If you have curly hair, you should try the 360 waves hairstyle! It’s quite easy. All you need is constant brushing and the best moisturizer for 360 waves.

I just love the look of 360 waves on short hair. If you have coarse, curly locks and don’t know how to get a striking look, waves are your answer.

Why do you need a moisturizer for 360 waves?

There are many different types of waves hairstyle – 360 waves that go all the way around your head, 180 waves that form only on the top, and 720 waves as well.

But there’s one thing common to all of these styles, you’ll need to CONSTANTLY brush your hair to get those perfect wavy lines to form.

The catch is that this much brushing can leave hair dry and frizzy. You also need something to lock in the waves after they are formed so they don’t disappear in an hour.

What’s the solution? Using a good moisturizer for 360 waves that keep your coarse curls hydrated and the waves in their place.

Another reason I suggest using a moisturizer for 360 waves is that sometimes this hairstyle is hard to create on type 3 hair or hair that is not as curly.

So the moisturizer acts as a curl-enhancing and wave-building product as well.

How I tested the best moisturizer for 360 waves?

I found some of the top conditioners, creams, and oils for 360 waves and decided to test them out on the following parameters. With help from my hair care team, I then rated them on a scale of 1-5.

After looking through several top products I found these moisturizers and reviewed them for you. Check them out and see which is the best moisturizer for 360 waves for your curls!

The Cantu Shea Butter Gel is not just a moisturizer for 360 waves, it also functions as a styling gel and keeps your waves in place.

If you’re someone who has spends hours after hours brushing your hair to get the perfect 360 wave lines, you’ll know how annoying it can be if your hair gets messed up.

Even if you’re wearing a durag or wave cap regularly, sometimes you want your awesome 360 waves on full display.

This lock and twist gel comes in handy on such an occasion as it locks those waves in place.

So you’ll find your coarse curls are kept happily hydrated all day long.

And the best part? The gel is still water-based, so it’s not greasy at all and very easy to wash off.

It’s great for wave building and locking, but this isn’t a daily moisturizer for 360 waves. It’s got a strong perfume and alcohol in its ingredients.

The scent is not overwhelming at all, but it can still irritate those with a sensitive scalp.

This one’s for you guys with type 2c and type 3 hair textures!

If you have do not have coarse coily hair or only have a slight curl, you can still create 360 waves.

Try this WaveBuilder moisturizer. The product has a creamy, lotion-like consistency and contains shea butter and cocoa butter as chief ingredients.

I really liked this texture as it’s rich but very easy to spread around your hair. This also means that a little cream goes a long way. So it’s a great investment too budget-wise!

The lotion’s not greasy at all, so it can be used by type 3 hair textures without their strands going limp.

But the one thing that was a letdown was the addition of perfume in the cream.

It’s the best conditioner for 360 waves if you do not have any scalp issues. But if you’re skin is on the sensitive side, the perfume might trigger irritation.

I’ve always loved purchasing products for my hair from SheaMoisture as they are a black-owned, cruelty-free brand that uses fair-trade ingredients.

So when I saw the new Curl Enhancing Smoothie, I just had to try it and see if it works as a good wave cream for black hair.

And the results were just as I had expected. The so-called smoothie has a thin, lotion-like texture that spreads easily through hair.

It contains ingredients like silk protein that helps enhance curl definition, shea butter and coconut oil that helps add moisture to the strands, and neem oil that acts as an antimicrobial agent.

There is no artificial perfume added here. The mild fragrance is a result of a blend of essential oils.

So if you have a sensitive scalp or have conditions like scalp acne or psoriasis, this is a great choice of hair cream.

This tGIN daily moisturizer is another product that doesn’t just help hydrate your 360 waves but also helps set them in place.

What I liked most about this product is that it’s very multipurpose.

If you have frizzy, dull hair then this moisturizer helps make it smooth and shiny.

Unfortunately, it achieves this by using silicones. Now, silicones are great for adding instant smoothness and sheen. But they can cause product build-up over time.

So I recommend using a good clarifying shampoo if you’re using this product on a regular basis.

Another thing that stood out to me was the perfume. This moisturizer has a very strong scent. And it contains alcohol in the ingredients list too.

It didn’t suit my sensitive scalp at all, and the perfume felt too overpowering.

Okay, so this isn’t a lotion or cream like the rest of the products for 360 waves on this list, but a deep conditioning mask.

If you have color-treated hair or damaged hair then it’s important to make your tresses look healthy first, before trying out any wavy hairstyles.

And this is where using a hair mask can help!

You can use this Arvazallia product before taking a shower or after rinsing your hair with shampoo.

Its hero ingredient is Moroccan argan oil which has been established to have several vitamins and nutrients necessary for healthy, soft hair.

I keep on this mask for at least 15-20 minutes before rinsing. Sometimes I even combine it with a hot cap for better results.

It’s a great deep conditioner to use once in a fortnight. However, I was unhappy with how my hair turned up after frequent use.

Ah, coconut oil! I always call it the best friend for curly hair.

If you don’t want to use cosmetic products to keep your waves moisturized, I suggest trying out a natural oil like coconut oil.

Coconut oil adds instant shine and locks in moisture on your tresses. I also love how it helps repairs hair damage.

Another benefit I noticed was the regular brushing for waves and coconut oil combo helps hair grow by promoting blood circulation to the scalp.

This conditioner might not be the best oil for 360 waves if you have acne. It can clog pores and worsen the problem.

In this case, you can go for a lighter, non-comedogenic oil like jojoba oil instead.

That was my list of the best hydrating products for 360 waves. These products range from oils, creams, to hair masks and help enhance your wavy hairstyles.

You can select the best moisturizer for 360 waves based on your hair type, scalp condition, and needs.

It’s also important to match your budget with your daily moisturization needs.

Once you’ve got the right moisturizer, all you need to do is brush, brush, and brush some more.

You’ll get your stylish 360 waves in no time!

How to moisturize dry scalp and hair

How to grow afro fast

How to curly hair for black men 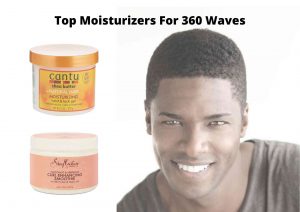 The best moisturizer for 360 waves helps create wave patterns easily and keeps them locked in place. The SheaMoisture Smoothie Curl Enhancing Cream is nourishing, non-greasy and good for all hair types. 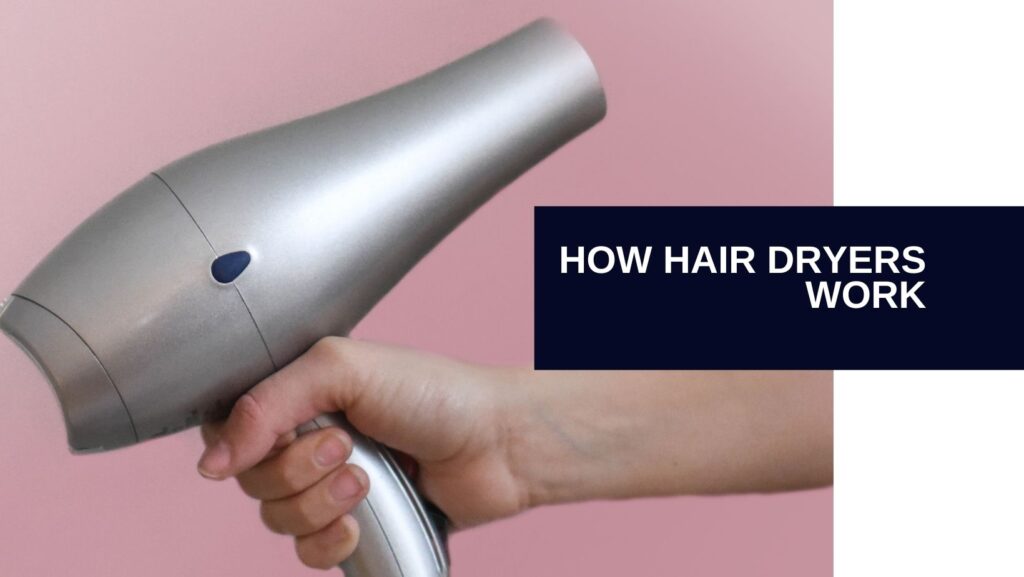 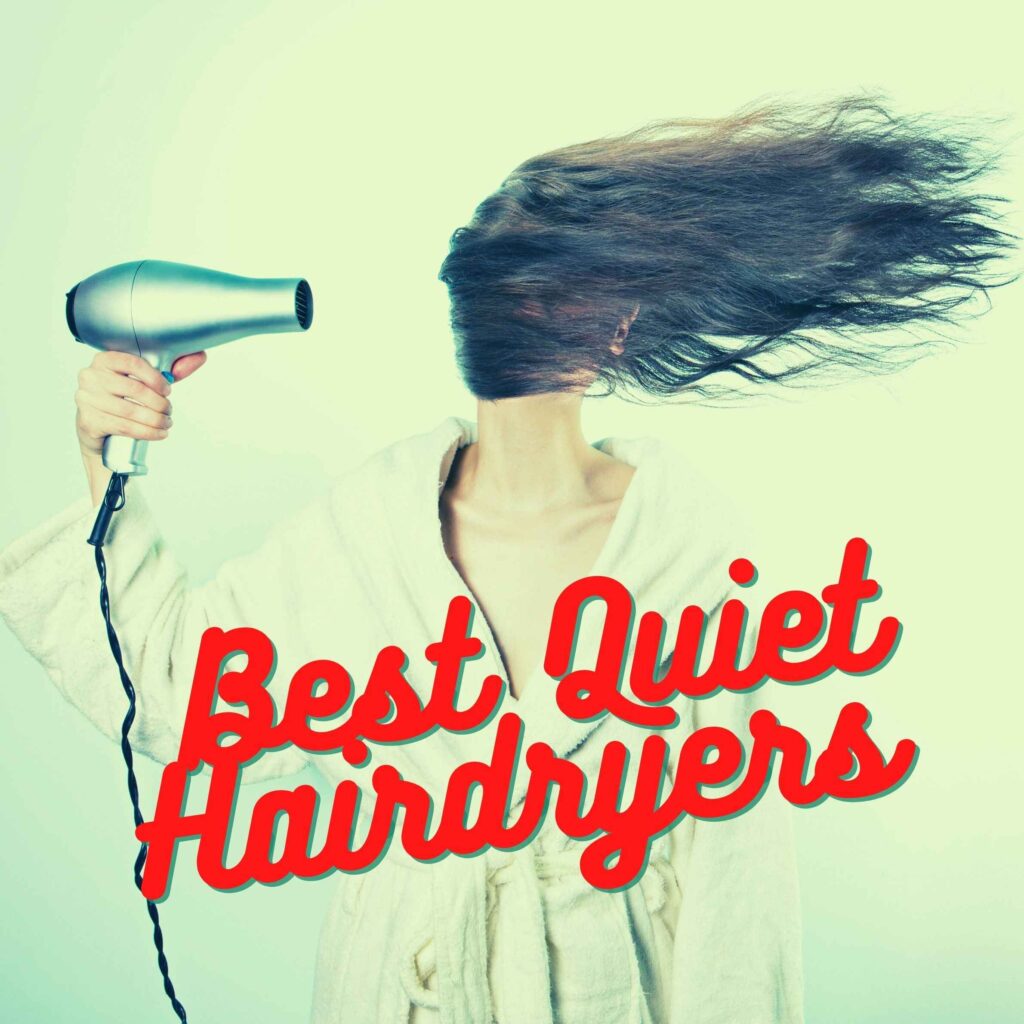 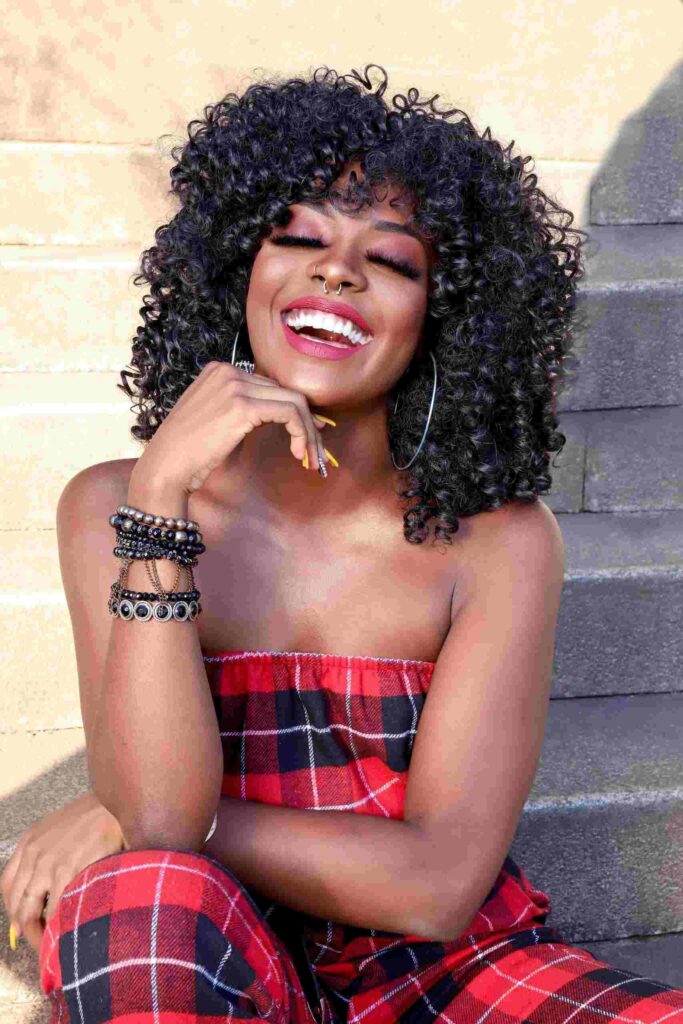 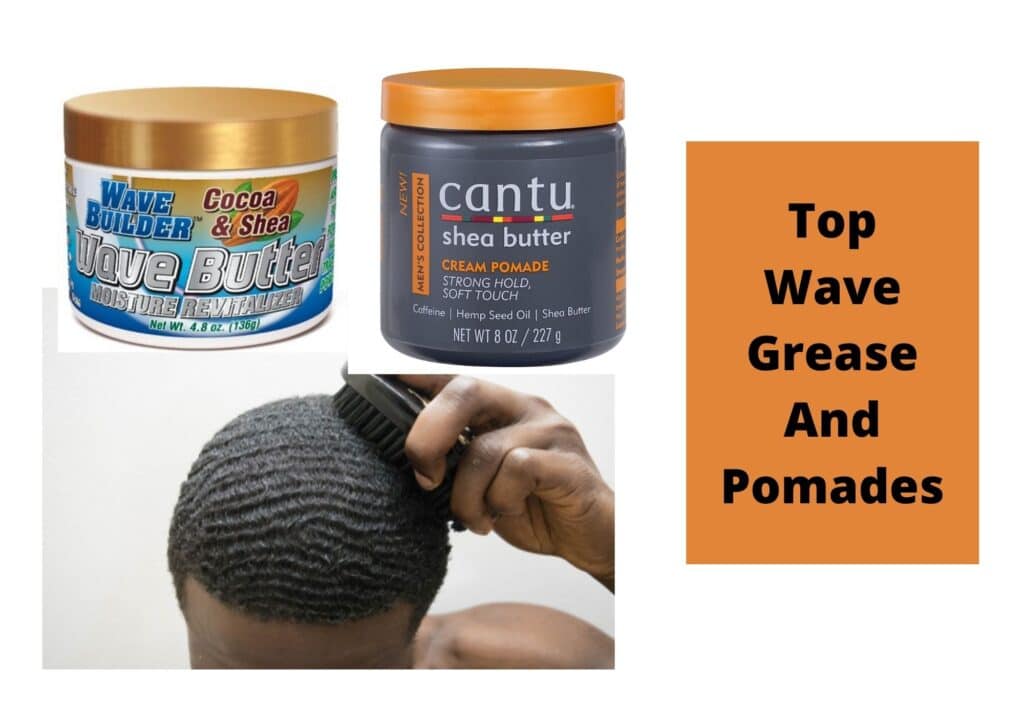 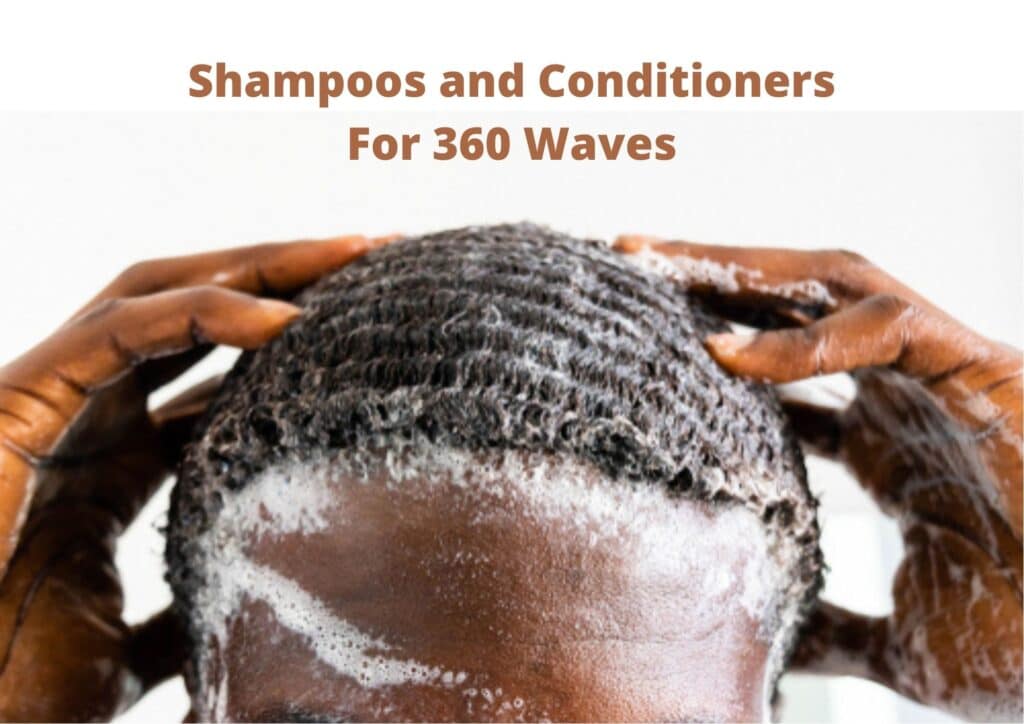