Learn what happens when you use grapeseed oil for hair. Check out grapeseed oil benefits for hair and how to use it on your tresses. Also learn if it’s better than argan oil or jojoba oils for hair.

Today, a lot of people are moving on from chemical-laden hairstyling and hair care products and veering towards the natural.

And while most other natural oils like argan oil, coconut oil and even jojoba oil are very well-known and widely used for their hair care abilities, grapeseed oil isn’t all that popular.

Related: Benefits And How To Use Peppermint Oil For Hair Growth

Grapeseed oil is… well oil extracted from the seeds of grape fruits and is a by-product of the wine making process.

It’s rich in antioxidants and is considered a fantastic source of linoleic acid as well. But what makes it work so well as a hair oil is its ultra-lightweight texture.

To see if grapeseed oil was worth the hype I decided to use it 2-3 a week for a whole month. And here’s what I found out!

As I’ve mentioned before, grapeseed oil is a byproduct of winemaking and is extracted from seeds of grapes. It is rich in Vitamin E, omega-3 fatty acids, linoleic acid and other essential nutrients.

This gives grapeseed oil antimicrobial and anti-inflammatory properties. And as vitamin E helps add moisture to your strands and linoleic acid acts as a sealant, grapeseed oil is both a humectant and an emollient.

Or in simpler terms, it both adds hydration to your hair and then also seals that moisture in to prevent dryness.

After using grapeseed oil for 4 weeks straight, here’s what it did to my hair.

One of the biggest advantages of using grapeseed oil was that I could use it as a hair styling oil or a leave-in conditioner without worrying about my hair getting too greasy.

I have a 2b hair type which means my tresses tend to be wavy and prone to frizz. But not exactly textured enough to be called curly.

So this oil is perfect for hydrating my hair without weighing down my strands as coconut oil or castor oil has done in the past.

My Hair Looks Shinier Than Before

On regular usage of grapeseed oil as a leave-in conditioner I could find my tresses look shinier than before.

After a bit of research I found that this is probably due to high levels of linoleic acid in the oil which coats your strands and helps cuticles lie down flat, helping light reflect off your strands properly.

This adds shine to your hair.

Linoleic acid is an excellent occlusive, which means that it prevents moisture loss from hair.

I Don’t Have A Frizz Problem Anymore

I had a huge problem with frizzy hair as my 2b hair texture made it impossible to air dry hair without it getting poofy!

But I was tired of using all the anti-frizz serums and creams in the market as most of these were full of silicones which would cause buildup on my hair in the long run.

So I was really happy to find a natural de-frizz treatment for my hair.

Grapeseed oil both adds moisture to your tresses which helps hair for a natural wave pattern and then it seals that moisture inside by making your hair’s cuticles lie flat.

It Has Reduced Dandruff on My Scalp

One of the major causes of dandruff is dryness. So the high levels of fatty acids in grapeseed oil helps control dandruff and flaking.

It also has a lot of antimicrobial properties so that also helps reduce any fungal or bacterial growth on the scalp that can contribute to dandruff.

Another thing I noticed after using grapeseed oil on my hair is that my hair color seemed to last longer.

Now this was rather surprising and unexpected so I did a little research and found that grapeseed oil has phenolic compounds.

These are basically antioxidants that help protect your hair from the sun’s UV rays. So your hair color won’t fade as much even if you’re out in the sun for a long time.

I No Longer Have Split Ends

The linoleic acid in the grapeseed oil helps seal moisture inside the strands and leaves hair soft. It also brings split ends together and prevents further breakage of hair.

So I have had very few split ends since I’ve started using grapeseed oil on my hair. Now I know nothing can physically rejoin your broken strands but grapeseed oil really reduces the chances of further damage by holding your split ends together.

Like I’ve said in the point above, using grapeseed oil on a regular basis really helped reduce split ends on my hair.

So consequently I found that there was less breakage as well.

As there were no split ends, my hair felt healthier and using grapeseed oil while detangling actually helped untangle my strands pretty easily.

And because of this I could see my hair getting longer and looking healthier as well.

Also, I found out that grapeseed oil contains proanthocyanidins that help stimulate the anagen phase of the hair growth cycle.

Another study says that grapeseed oil is an excellent DHT blocker. It helps reduce the production of a hormone called Dihydrotestosterone which can contribute to hair loss.

I had recently discovered that I have low porosity hair, which means the placement of hair cuticles on my hair makes it difficult for moisture to enter the hair strands.

So my already frizz-prone 2b hair can find it difficult to get hydrated.

Some of the heavier oils like coconut oil that I’ve tried didn’t really work on my hair as it just sat on top of my strands.

But I have to give props to grapeseed oil as it penetrates my hair quickly thanks to its lightweight and also hydrates it by attracting moisture.

I Could Find Fewer Gray Hair

Of course, I dye my hair every 6 weeks or so. But between the coloring sessions I often saw some stray gray hair’s peeking through my grown out roots.

Apparently grapeseed oil contains a type of polyphenol called OPC which can reduce oxidative stress on hair as it increases antioxidant production.

So this can theoretically be helpful in reducing premature graying.

How To Use Grapeseed Oil For Hair

Now that I’ve covered the differences I’ve noticed in my hair after I started using grapeseed oil, let me tell you the different ways I’ve been using it on my hair.

What Grapeseed Oil Should I Buy For My Hair?

I personally used this brand of grapeseed oil from Amazon called US Organic Grape Seed Oil which is a USDA certified organic oil. I picked this particular one because it’s extracted from virgin grape seeds and is cold-pressed. So it retains a lot of its nutrients.

Buy On Amazon.com
Buy On iHerb.com

Grapeseed oil is good for hair not only because of its high concentration of omega-3 fatty acids and vitamin E, but also because its lightweight nature makes it a good hair styling product.

You can mix grapeseed oil with other carrier oils to make a DIY deep conditioner at home or simply add a few drops of on to hair like a leave in conditioner.

Throughout the month I used grapeseed oil in both these ways, and the results on my hair were fantastic!

It helped my tresses get shinier and controlled frizz to a certain degree too. It also showed incredible promise in fixing my split ends and hair breakage.

Although I would be careful about using grapeseed oil on curly/4c hair. It’s a bit too lightweight. So it would be best to mix this oil with a more moisturizing product like coconut oil or castor oil. 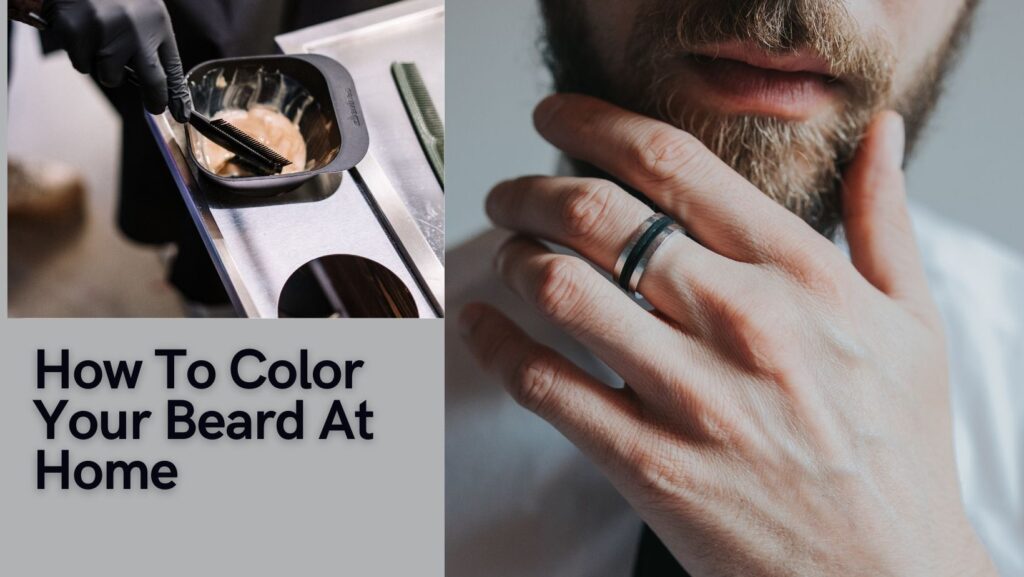 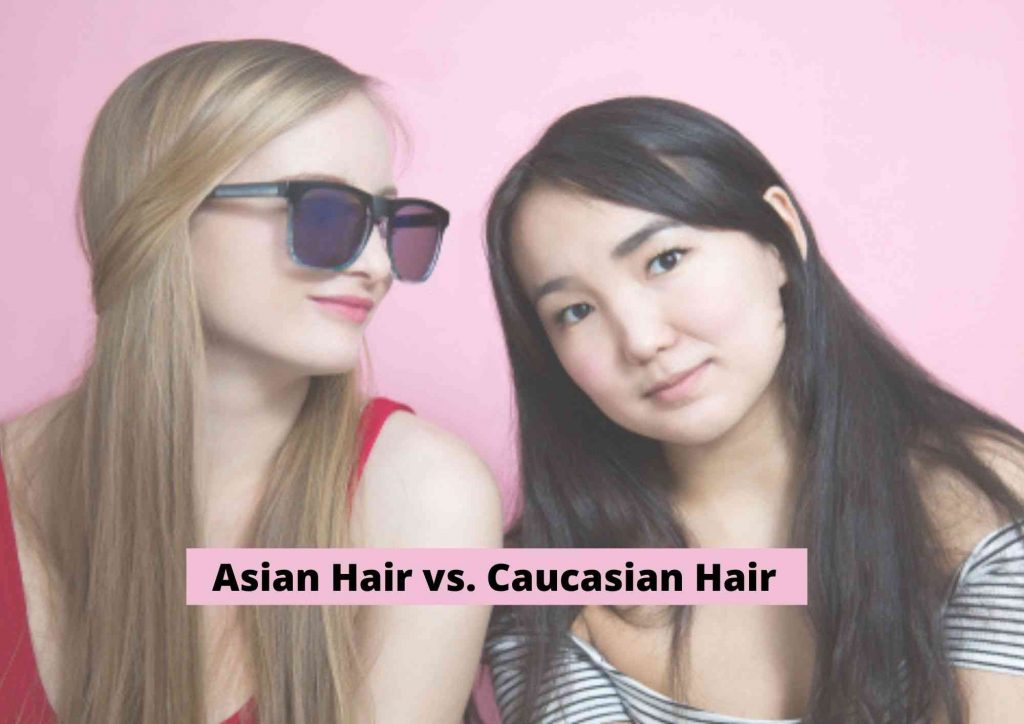 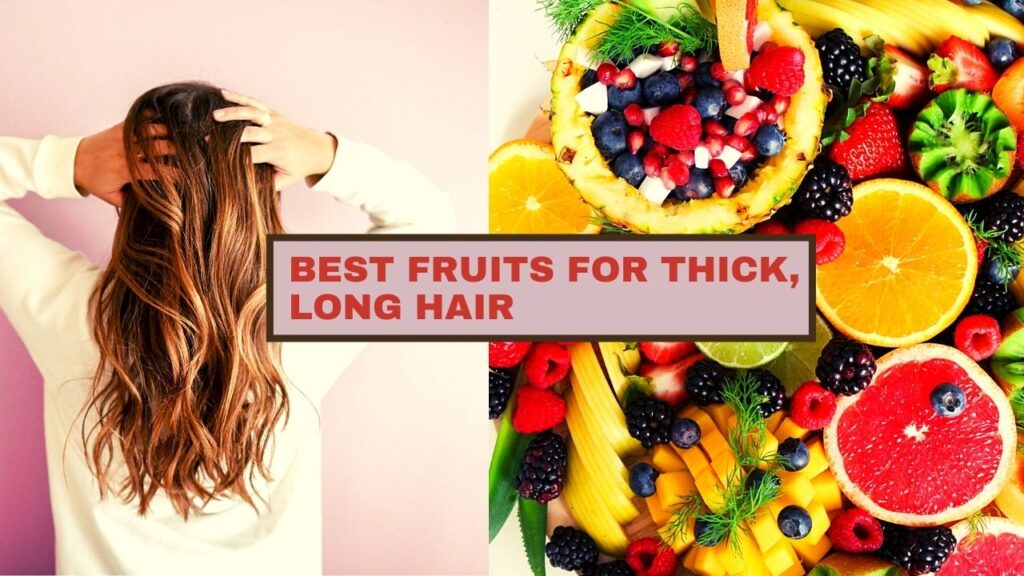 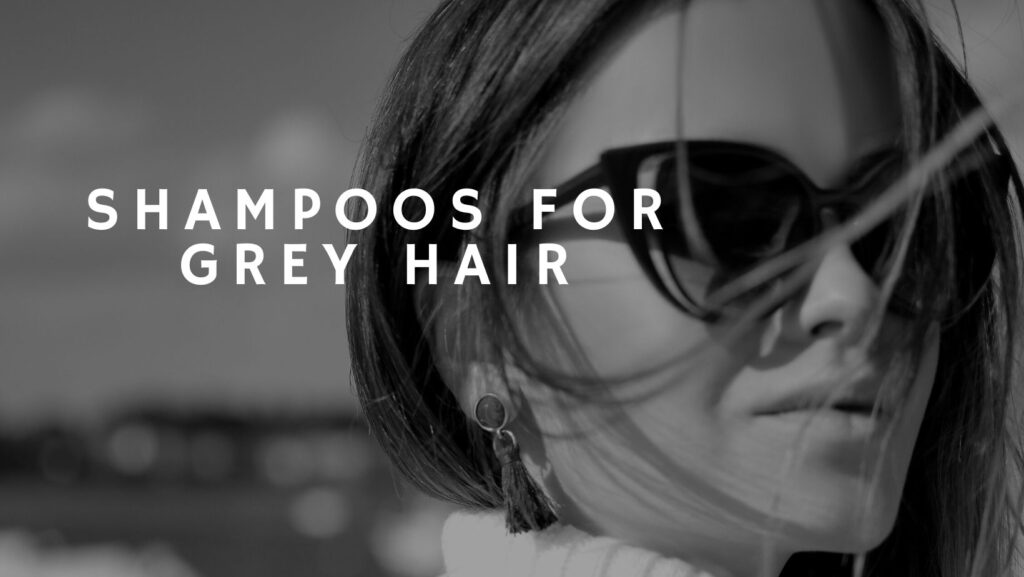 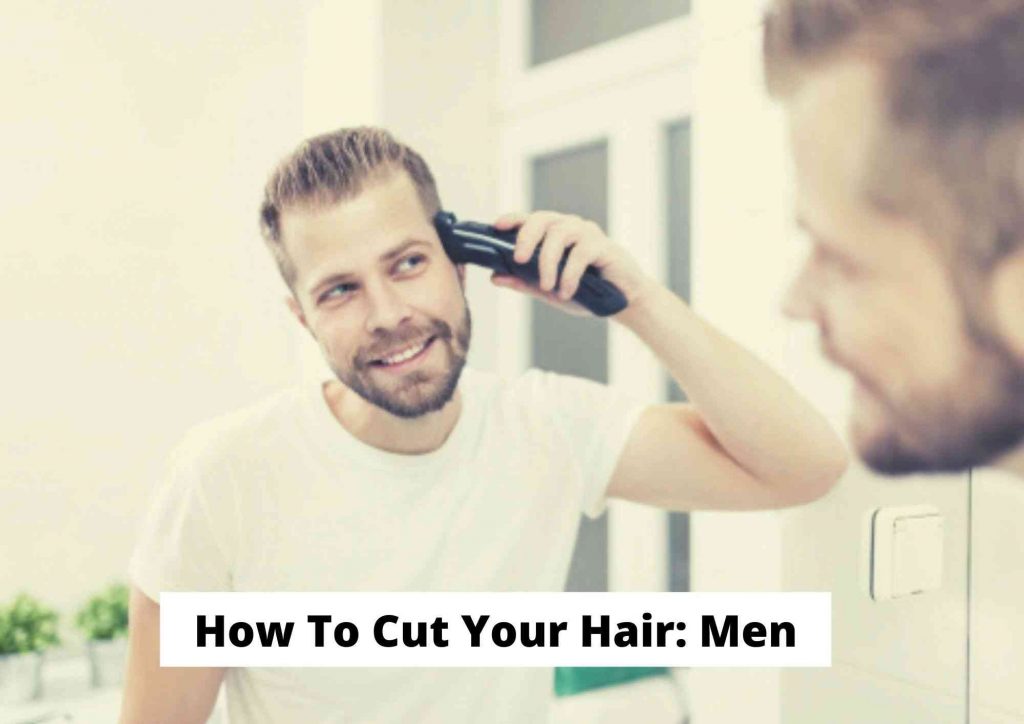